Reporting Requirements - A Tale of Discovery 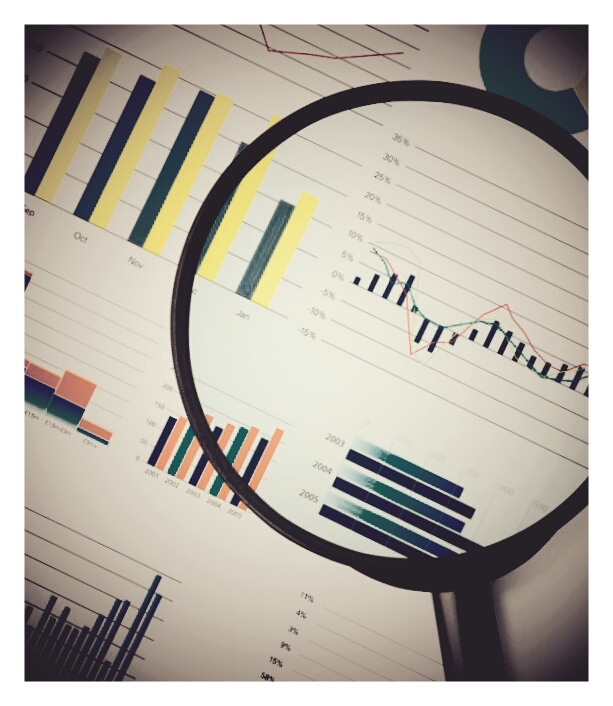 Imagine the horror I felt as a young BA as I elicited my way into this scenario.

Picture a dozen senior managers of various sorts arguing at a conference table. They were complaining about an "FTE" report that they all needed, but no one liked (FTE=Full Time Equivalent).

I was a minor player - a low level employee, and the facilitator. The room was getting bitter and acrimonious so I pulled out the most powerful tool in my BA toolkit: the Village Idiot.

"I'm lost here," I said. "I get that this report isn't doing what you need it to do - but I'm not familiar enough with your work to understand what it should do. Could you help me understand what you're trying to do with this information?"

One of the managers piped up immediately. "We use it to figure out how much work we've gotten out of the staff. We expect some people to have to work more than 40 hours during project implementations or critical fixes, but we don't want to have the whole team running large amounts of overtime all the time. They'll burn out, and their work will suffer."

Nine other people nodded their heads. Someone added, "If one team is consistently working at more than 1.25 FTE, we look at what's going on there, and if we need to move staff around."

This made sense to me. On the whiteboard, I scrawled out this equation:

Ten nodded, but there were a dozen people there, and two of them were aghast. (This is not hyperbole. These people were shocked speechless.) Their mouths were hanging open and they were shaking their heads in stunned disbelief.

"That's insane," one of them sputtered.


"That calculation doesn't tell us anything!" the other declared. "How much were they paid?"

The other ten people now confused and angered. Several appeared to fall into sputtering shock. Faces drew dark with anger.

As a baby-BA, I had just uncovered a facilitation nightmare.

Ten people work for 600 hours in a week could earn as little as 17.5 salaries, but could end up over 20 salaries paid out. This overtime had a significant effect on the cashflow for the group, and had to be accounted for. Here's an example calculation:

If one person did a normal week, seven people worked 80 hours each, and the other two went on vacation, payroll would owe 20.25 salaries of pay.

1. Establish the Action or Decision First


The senior managers in the room didn't know that they were using 'FTE' to mean two entirely different things, because they didn't know that there were two entirely different sets of decisions to be made. This lead to serious tension and distrust between groups of managers, since the 'other guys' were "demanding stupid changes" to the reports, which "stop me from doing my job." (If you're familiar with my other ideas you'll recognize the 'stupid/evil' heuristic at work here.)


When the dual purpose for the report was exposed it was instantly obvious that the functional managers needed entirely different information from the finance managers. There were two stakeholders, making two different decisions. This helped to short-circuit the bitterness and acrimony between the groups, and set us up to define a new format for the report.


Clearly, this report needed to show two sets of information: FTE Hours, and FTE Pay. There was some discussion about the way the information should be sliced and diced - per week or per pay period, per team or per set of teams, and so on. This discussion lead the managers to realise that they were making other decisions based on this information, so we circled back to step 1, and defined those decisions. For example, financial and functional managers both wanted to see any individual or team that was an outlier - past a certain threshold for hours or dollars. I asked why this was important; what actions might be triggered by this information. Functional managers wanted to find teams that were not functioning as teams - where one person was doing too much and the others were coasting. Financial managers wanted to control costs.


In this case, the report was segmented into three sections. In the first, a per team summary of FTE-Pay and FTE-Hours was built, along with exceptions beyond the hour or dollar thresholds the managers set. The second section had the detailed breakdown of the financial FTE calculations, and the third had the detailed breakdown of the work-effort FTE calculations. There were other options for organising the information, including separate reports. Everyone felt that the "other side" should get a better understanding of the measures that "we need to make the organization work". (Yes, they did use the same words to describe each other's ignorance.)
Posted by Unknown at 2:14 PM