Ron Ross has a post titled "Four Big Questions: Why Aren’t We Acting Like We’re in a Knowledge Economy?!" (I was particularly taken by the use of an interrobang.) I posted a long response, which I invite you to thrash over on Ron's blog. His questions do highlight a general systems-thinking technique that I use, and you may find useful. I call it 'Make The Problem Bigger' (after an infamous quote that I can't attribute at the moment). The more accurate name is 'Expand The Problem Space'. Here's how it works.

Questions, by their nature, imply or define a problem space. "Have you stopped stealing from the office?" is an example of a question that demands a binary, 'yes/no' response, but which likely can not be truthfully answered by either option. The form of the question limits the problem space in ways that make a satisfactory answer impossible.

This is common to all kinds of human endeavor: we try to simplify humans , or at least human irrationality, out of the system. I'm reminded of a phrase I have heard echoed through many roles in many industries: "This job would be so easy if it weren't for the damn [humans]!" (Substitute the stakeholder of your choice - customers, users, managers, vendors, programmers, and so on.) That means it is the first place I look for more problem space. I try out "because, humans?" as an answer to almost any intractable problem, and see where it leads.

Do you have a heuristic for expanding the problem space? What is it? Why does it work for you? 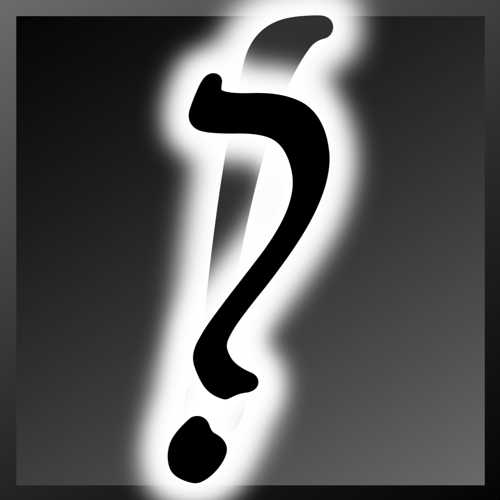